Paul Mueller Company to Build New Facility in the Netherlands 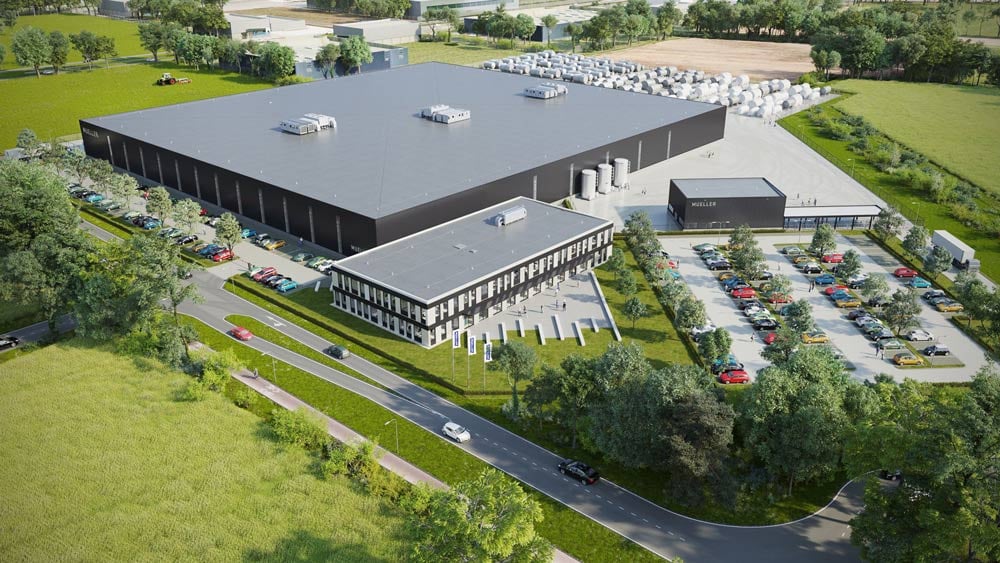 “Groenlo was chosen because of its close proximity to the current Lichtenvoorde location, said Paul Mueller Company CEO David Moore. “This will ease the transition for the majority of the production employees and will allow us to accommodate future growth and an expanded product offering”

The new facility will consolidate four locations the Company currently operates in the Netherlands, including the Lichtenvoorde location. The $19 (€17) million project is expected to have a positive return based on eliminating redundancies between the four facilities, the rent paid on three of the facilities, and the sale of the primary manufacturing location in Lichtenvoorde.

According to Wytze Tjepkema, General Manager of Paul Mueller Company subsidiary Mueller BV in the Netherlands, “this project will combine the companies acquired in 2008 into one location creating a stronger culture and improving collaboration and efficiencies.”

Consult With Our Experts